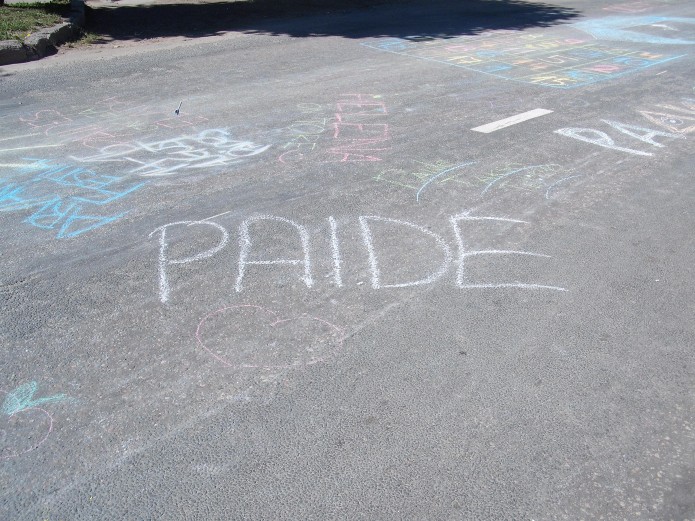 The Arvamus Festival and Why We’re Getting Smarter