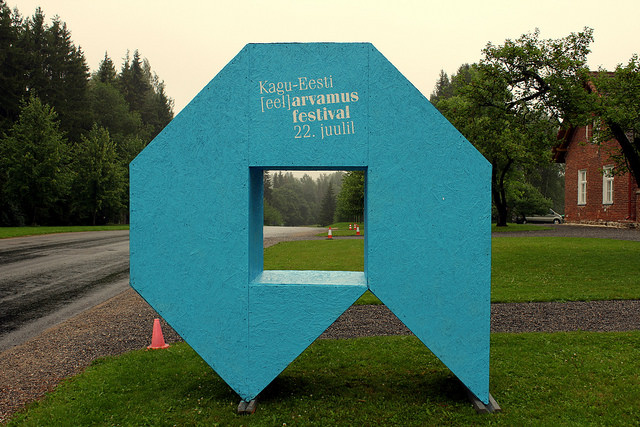 Is Debate A Luxury That We Can’t Afford?