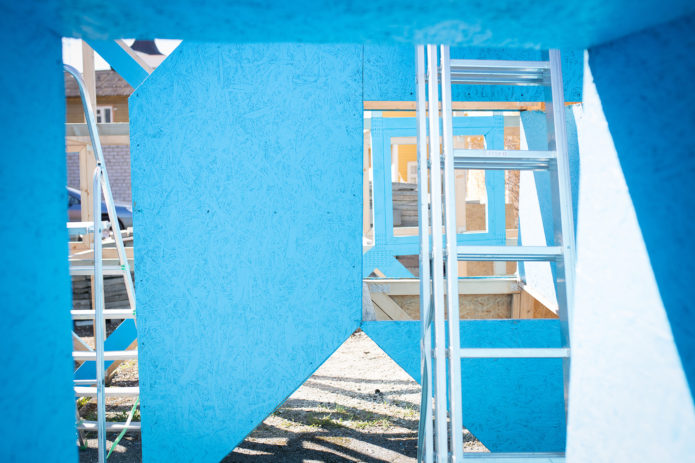 10. August 2017Stuart GarlickBlogOpinion Festival
The Opinion Festival is back, with added vigour, fun, and purpose. What is that purpose, though? We’ve got some thoughts – and in the spirit of the event, we’d love to hear yours too.

The festival has been running since 2013, and each iteration has had its standout moments. There is something in the greenery of the heart of Estonia, Paide, for most tastes and mindsets. Even so, sometimes it’s worth taking a step back and asking, ‘what is all this for?’, and why we have this annual gathering.

The genesis of the Opinion Festival was in the events that had been taking place beforehand, on a similar structure, around Northern Europe. It was felt that public debate in Estonia could be bolstered with a festival where discussions, on a variety of pre-agreed topics, could take place in a comfortable environment and an atmosphere of openness.

The festival, at its established home up on Vallimägi in Paide, brings the opportunity to get to the centre of all the discussions affecting everyday life.  Gradually, the debates, forums and talks in the Estonian language were complimented by more and more discussions in English and Russian, showing that the Opinion Festival could include all areas of society within Estonia. While the focus in 2017 is on high-quality conversations, rather than a simple target of being the biggest ever, the breadth of debate still requires visitors to don a pair of quality shoes, and plan carefully where to go and when – or just randomly go from place to place, which can be just as much fun.

People need to know that, though there is political debate, it’s not just about politics. As our earlier blog post illustrates, everything from IT user experience to the pros and cons of veganism will be broached. There are parallels here with music festivals, in that many visitors may come with the aim of hearing one thing, but might go home having derived more enjoyment from surprising sources. It’s never been more important to listen without prejudice, and this is another reason why the Opinion Festival is a necessary part of the Estonian calendar.

There is a strand of discourse, particularly online, that takes the view that not only do actions speak louder than words, but that words no longer matter. Terms such as ‘alt-right’, ‘post-truth’, ‘alternative facts’, and, yes, ‘covfefe’ have elbowed their way into the public eye. The Opinion Festival takes no political standpoint, preferring to let the discussions speak for themselves, but the rapid changes all around us necessitate clarity of thought and of discussion.

We see this when the lies of people in power are spun, or when there is an attempt to move on from promises made by corporations or elected officials. The way to hold people to account is through organised discussion, in an environment where everyone can feel their thoughts are heard and acknowledged. The Opinion Festival offers that, and much more.

Sure, visitors get the chance to (sometimes literally) sit on a picnic blanket next to a Member of the European Parliament and ask about the future of the Single Market, or to quiz the Prime Minister on policy. It’s more than that, though. It’s the best chance of the year to meet people with matching, or contrasting, views to your own.

The Opinion Festival is a social network in the original sense – and you don’t even need a computer to get involved. Half of the fun comes from meeting and talking to new people, both during and also after the debates. You’ll find a discussion topic that interests you from the start – and you’re strongly encouraged to seek them out.

While you do that, it’s also worth looking through the programme for some of the topics you might not have considered checking in on. With talks in Estonia, Russian and English, this festival represents the biggest of tents, and will keep you thinking about any preconceived viewpoints you had on issues, while informing, entertaining and educating on a multitude of subject areas which, who knows, might interest you enough for you to find out more, or get involved, after the festival is over.